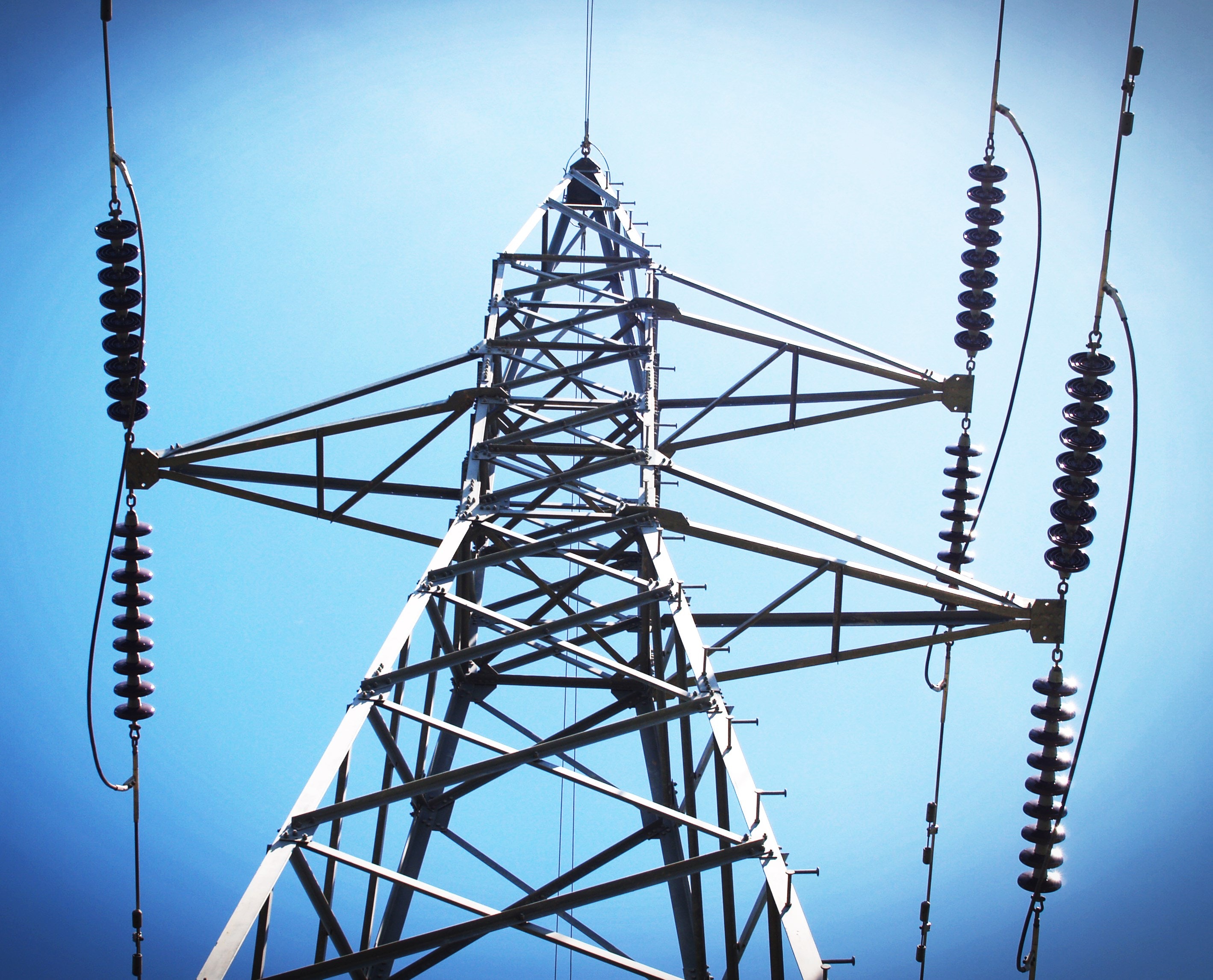 Colombia advances in sale of Electricaribe.


Electricaribe represents approximately 25% of the total market in Colombia, it is a significant portion of the market. The Colombian government made the decision to assume the pension debt, which is 1.2tn pesos (US $ 368mn).

The government sells only the electricaribe assets and that is much more attractive to investors. At the same time, 500bn pesos has been allocated to invest in Electricaribe's infrastructure just this year.

The Government has committed to an investment of 850bn pesos.

The new investor will have to make an investment of 8bn pesos (US $ 2.5bn) over a 10-year period, in this way the sale of Electricaribe, would solve the delayed infrastructure of the Caribbean region.

Six local and international companies expressed formal interest in participating in the tender for the sale of Electricaribe.

In a statement, the Ministry of Mines and Energy said that the companies submitted the documentation before the deadline set for receiving expressions of interest on May 31.

The portfolio will now review its credentials before announcing a list of prequalified groups on June 12.

The division of the company's distribution area into two geographical segments has been decided.

Investors may bid for one or both concession areas in separate tenders that will take place on September 24 and October 4. To access the process, the companies must have distribution operations with at least 600,000 clients and assets for a total of US $ 500mn. 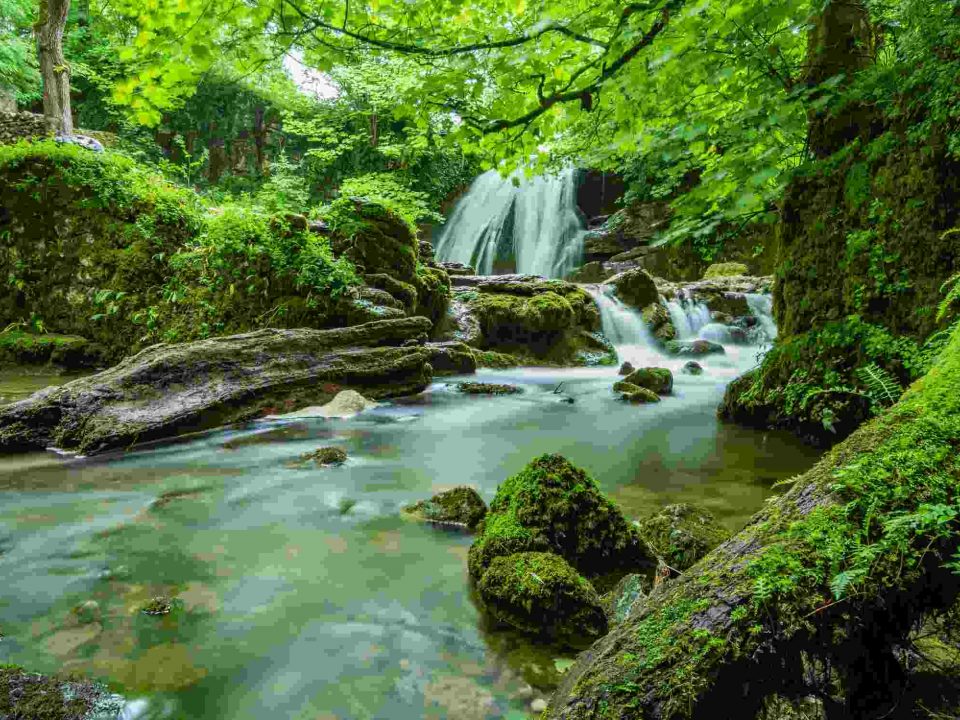