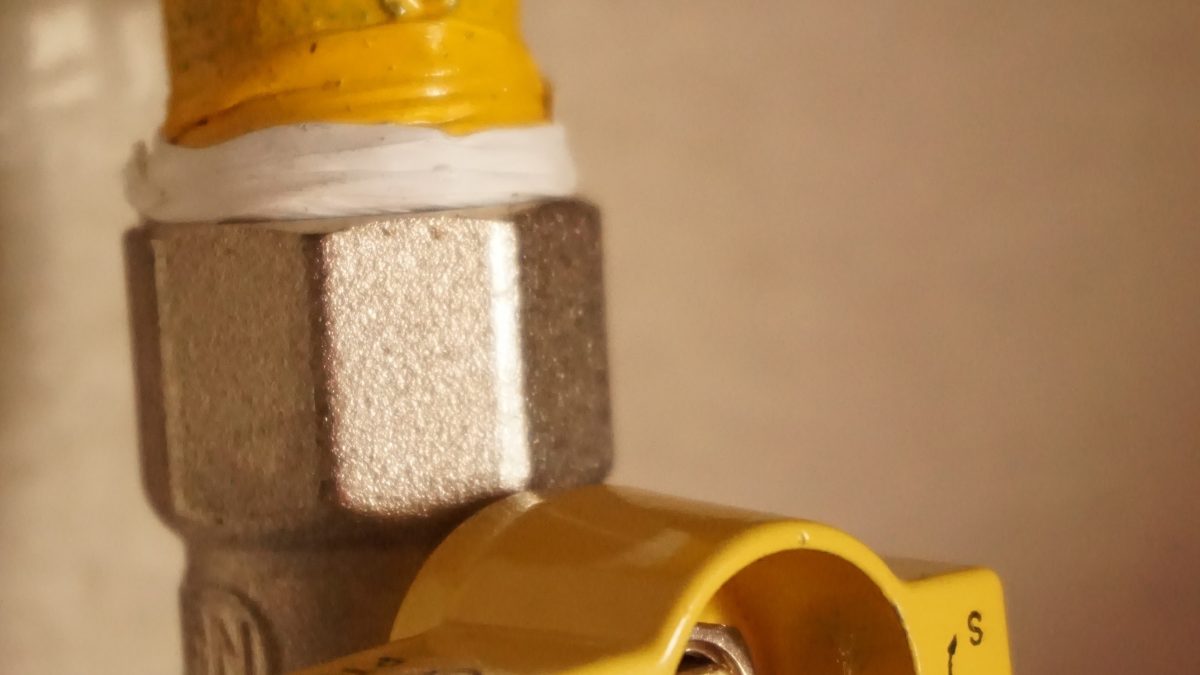 Between January and June 2019, Colombian natural gas production reached 1.040 million cubic feet per day (mpcd), 8.6% more than in the same period of 2018, when a production of 957 mpcd was recorded. The greatest growth is thermal consumption, predictable in the face of the seasonality of the child’s phenomene.

“The increase in natural gas production demonstrates the effectiveness of the industry’s reactivation plan to continue to drive investment, job creation and energy transformation with the use of cleaner fuels. Our commitment is to work for the increase in gas reserves that today are 9.8 years old so that more Colombians can access this service,” said the Minister of Mines and Energy, María Fernanda Suárez.

Fields that increased their gas production

Among the fields that increased its gas production in the country, in June, are the following: Chuchupa (Guajira), Kananaskis (Casanare), Cañahuate, Clarinet, Nelson and Palmer (Córdoba).

Meanwhile, crude oil production in the first half of the year was 892,338 barrels on average per day, a variation of 4.28% per day from the first six months of 2018, when production of 855,748 daily average barrels was recorded.