By 2030 all public transport will be in electric vehicles

By 2030 all public transport will be in electric vehicles 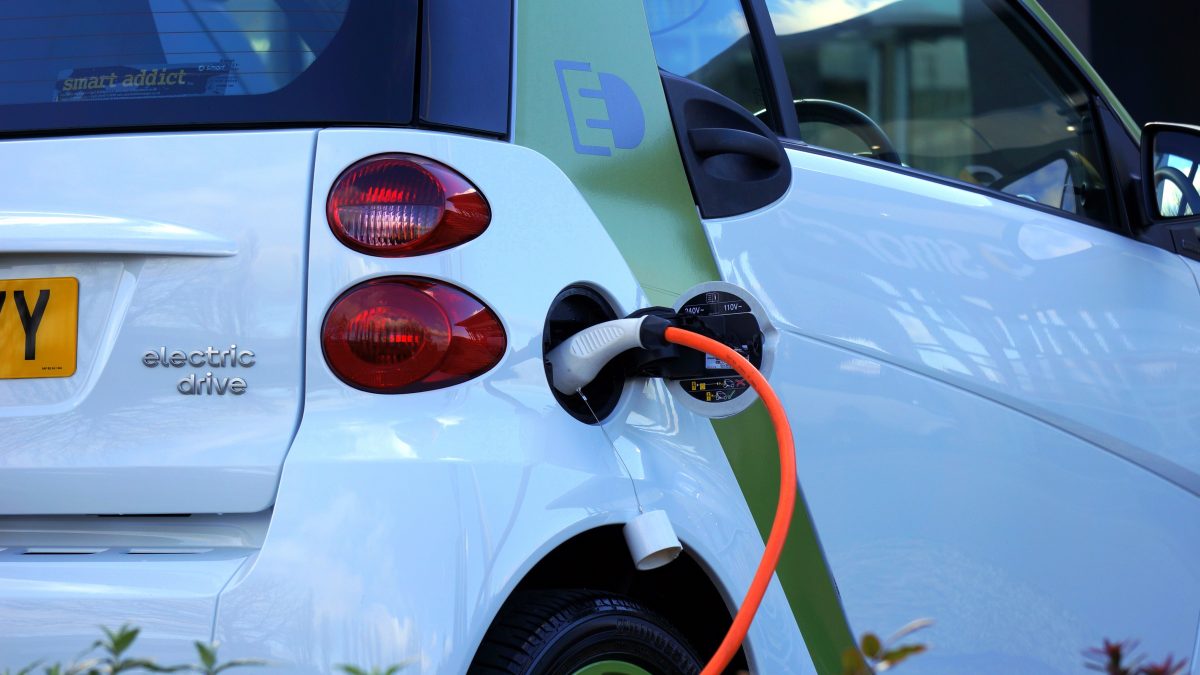 The future of the electric vehicle

The president of Colombia announces that he will pass the Law on Electric Vehicles that was passed by the Congress of the Republic this week. For his part, the Minister of the Environment warned that a transition process will begin so that public transport can be converted to electricity within ten years. The implementation of the law will improve the air quality of cities, which tend to declare environmental emergencies.

“It is a very comprehensive and very social law that has to do with improving air quality. One such strategy is the inclusion of clean or electric vehicles in addition to green corridors, with early warnings as at the moment they are handled in cities such as Medellin or Bogota,” argued the minister. About the issue, several days ago the Attorney General of the Nation with the United Nations (UN) warned that in more than 1,000 municipalities in the country there are no plans for prevention, reduction and control of air pollution.

The important thing is to reduce pollution

The Attorney General’s report revealed that about half of Colombia’s departments do not carry out risk management actions to address critical episodes of air pollution. “Air pollution is generated by 78% by emissions from trucks, buses and motorcycles, and 22% comes from the industry. Particulate material (contaminant) is linked to diseases such as bronchitis, pneumonia, rhinitis, otitis, asthma, conjunctivitis, among others, “said the Attorney General’s Office.

He added: “The Attorney General’s Office and the UN Environment are asking the transit authorities to verify that the vehicles traveling on the country’s roads comply with the corresponding technical requirements, taking into account that according to information from the Superintendence of Ports and Transportation, 5.9 million vehicles in Colombia evade their obligation to perform the Mechanical Technical Review (4.1 million motorcycles, 1.6 million individuals and 187,964 public service vehicles). Hence, the importance of the sanction of this law by President Iván Duque as it will help in the implementation of real plans aimed at minimizing the impact of climate change and improving the living conditions of Colombians.

In this sense, multiple cities around the world have decided to move in this direction by considering these technologies in their transport systems in order to diversify the energy matrix of transport, as well as improve air quality, hearing pollution and its side effects on health.

We support the decision of the Executive and the Legislative. Let’s wait for the final text. But it could not be short in giving incentives to the private ones.

In 2030, electric vehicles are expected to be widely overcrowded for several reasons:

The cost of the batteries should be at 75 USD / KWh capacity!
The simplicity of electric vehicles will drastically reduce production costs!

In addition, with the current rate of decline in the prices of batteries and thus electric vehicles, the cost of purchasing these vehicles continues to decline. It is worth noting to agencies such as the International Energy Agency which, in its recent report “Global EV Outlook 2019”, gives an account of the significant trend of declining production costs for electric vehicles. Similar findings are reported by Bloomberg NEF in its report “Global Electrified Transport Market Outlook”, which notes that by 2020 the investment cost of electric vehicles will be only 1.2 times the cost of conventional vehicles.
Do you want to value a project of Electric Vehicles? Contact us

What happens with the Natural Gas Vehicle?

Clearly the decision is environmental and sustainability. Although natural gas is less polluting than gasoline, it only emits 20% less CO2 per unit of energy, in fact it is a hydrocarbon.

Natural gas is still cheaper than gasoline, the last revision was of 30% for each unit of energy. 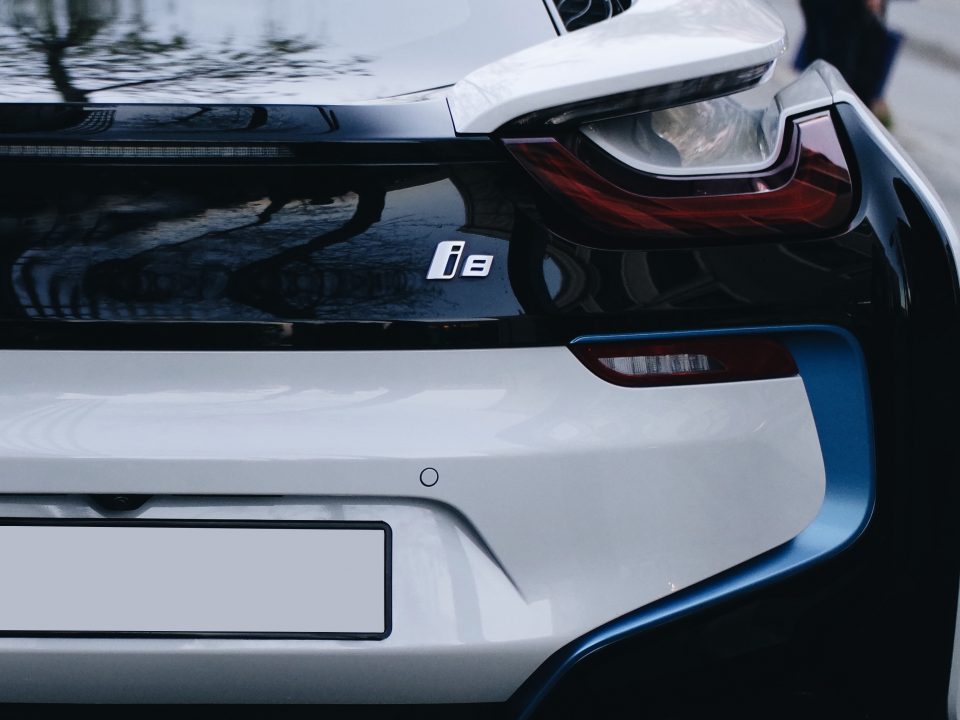