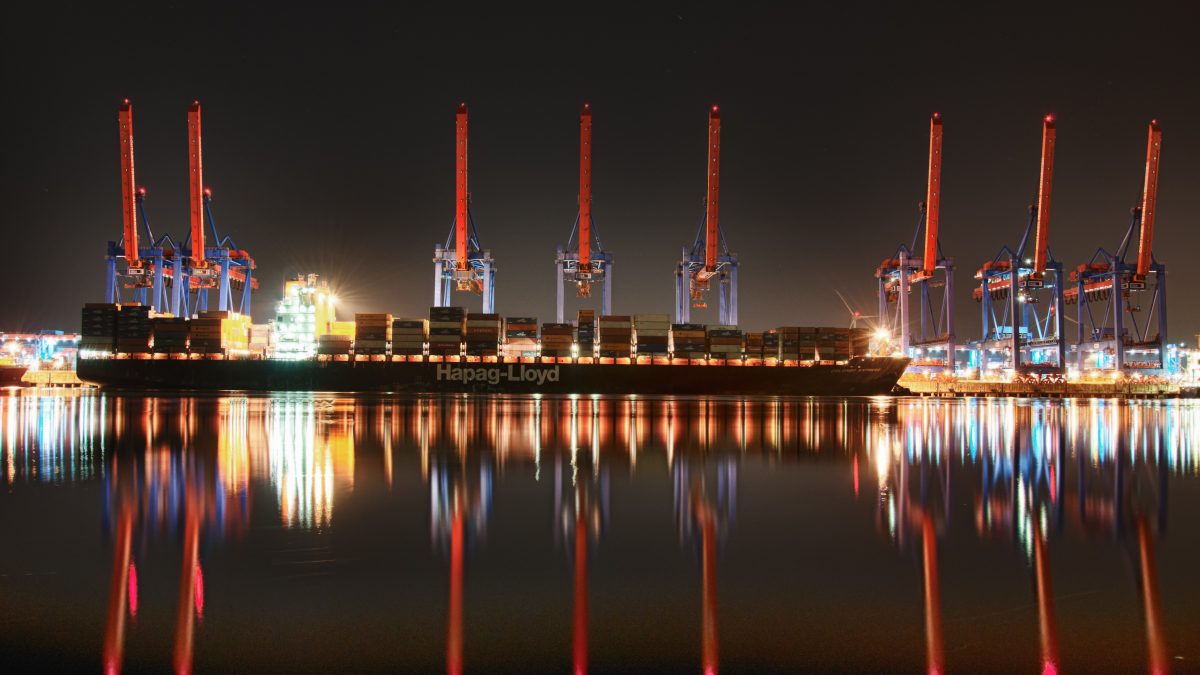 The UPME has updated the natural gas expansion plan,

As a highlight includes the regasification terminal for the Pacific, which is valued at US $400mn. In addition, there are six other natural gas infrastructure projects that will be available for bidding. The objective is to guarantee the supply of fuel in the long term.

The plans include a new pipeline of 75km that will unite the regasification of Buenaventura with the Cali.

All investments will be guaranteed their income, for a stamp collection to all users.

The anchor market must be the thermal generation, however, by competitiveness it seems that domestic markets will be able to consume this imported gas with ease, initially. However, the mission of the plant is to be in Standby, backed up.

“We have to be self-sufficient. The idea is that we can be a country that is a net exporter [of gas], “Mesa said during the Naturgas Congress event in Cartagena.

Other initiatives include plans to attract investments in land and offshore exploration, including non-conventional areas .

The Buenaventura regasification terminal is programmed to process up to 400Mpc/d (11M3/d) and store up to 170, 000m3 of natural gas. It would be the second LNG import facility in Colombia after the opening of the Cartagena plant in 2016.

It is understood that TGI, a subsidiary of Grupo Energia Bogotá (GEB), is the only potential bidder that has initiated the permit process. In a quarterly results presentation last month, TGI said he was waiting for the publication of the definitive bidding bases to decide whether to participate or not.

The company said the last estimate for the completion of the project was September 2023.

The need to increase natural gas supply has increased by the reduction of natural gas reserves, currently in 9 years.