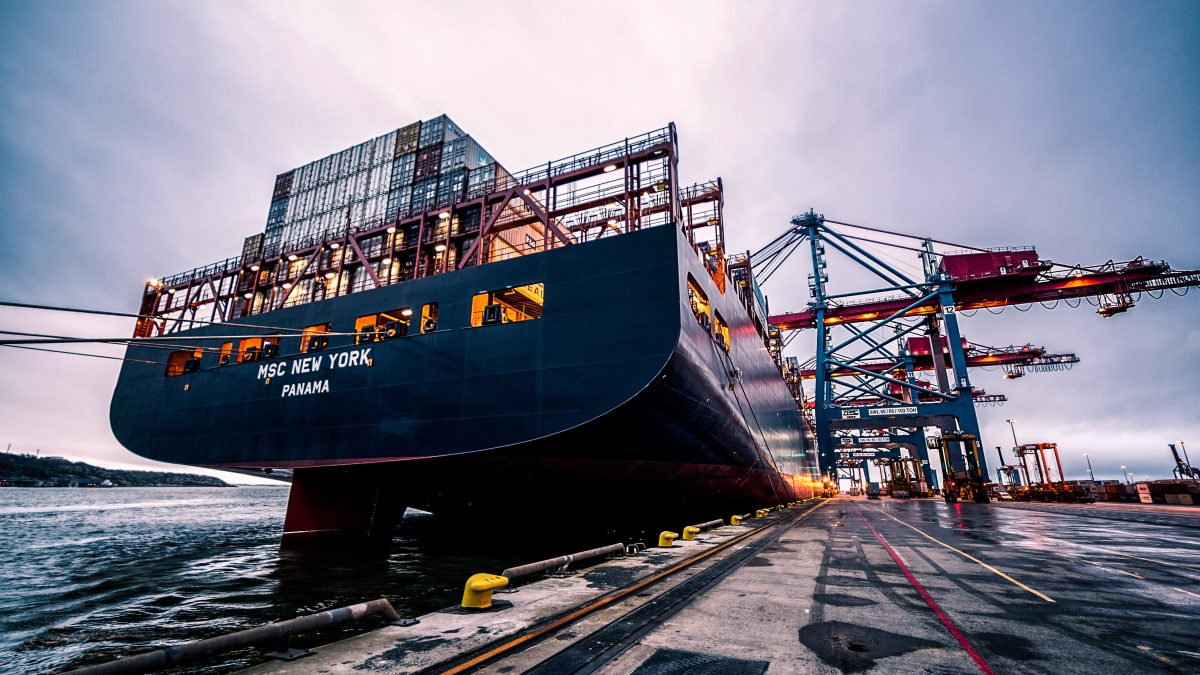 The Energy Mining Planning Unit (UPME) of the Ministry of Mines and Energy stated earlier this year that it will launch a tendering process for the Buenaventura LNG project in the second half. But he’s studying the situation internally because there’s a dilemma.

2. But when you look at the medium and long term, there are significant sources of offshore natural gas and possibly unconventional resources. We also think that some of the current fields could increase their production. Therefore, we are looking at what incentives we should have to ensure an increase in production. However, in the meantime, given the urgency of the short term, the tender for the regasification plant will be pursued. 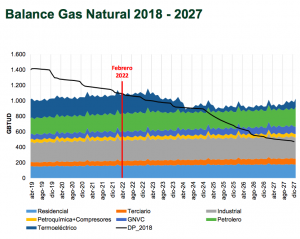 There is a lawsuit that objects to the construction of a US$650mn LNG regasification project on Colombia’s Pacific coast was submitted to the country’s highest administrative court, according to press reports. The appeal was referred to the so-called State Council by the lawyer Juan Carlos Salazar. The reason is that the plant was paid for by the Colombians and will be in the head of a private.

The Buenaventura regasification terminal would process up to 400 million cubic feet per day (Mpc/d, or 11Mm3/d) and store up to 170,000m3 of natural gas when completed in 2023, with a budget of US$400mn. It would be the second LNG import facility in Colombia after the 2016 opening of the Cartagena terminal.

The plans also include a new 75km pipeline that would connect the Buenaventura terminal with Yumbo, in the northern outlying area of Cali, Colombia’s third-largest city that would cost US$260mn.

TGI has made public its intention to participate in the selection process. However, until the Energy Mining Planning Unit (UPME) publishes the final selection documents, a decision will be made about your participation. In addition, TGI has a strategic ally with extensive experience in regasification (possibly Enagas).

TGI, a subsidiary of Gripo Energía Bogotá (GEB), would be the only bidder who has initiated the permitting process. Colombian environmental licensing authority, ANLA, filed a series of applications to Transporter de Gas Internacional (TGI) in connection with its LNG regasification project on the Pacific coast.

These include an order to “realign” the proposed route for access to the Dagua River Delta in order to avoid forest harvesting, clarify how the gas will be transferred from the regasification terminal to an associated pipeline, and additional details of design and construction.

The requirements are part of the Alternative Environmental Diagnostics (DAA) stage, the permitting stage, the ANLA indicated in a statement.

Last week in the presentation of its quarterly results, TGI indicated that it was awaiting the publication of the final bidding bases to decide whether or not to participate.

The company stated that the last forecast to complete the project was September 2023.

In our opinion, the plant is essential to generate competition for domestic gas production. This will result in lower prices, as long as the import of gas is free and not conditioned on the decision of a single international marketer, as is the case at the northern plant. What has managed is that the final price to the user is increased in the region, given the decreasing production of the Guajira.